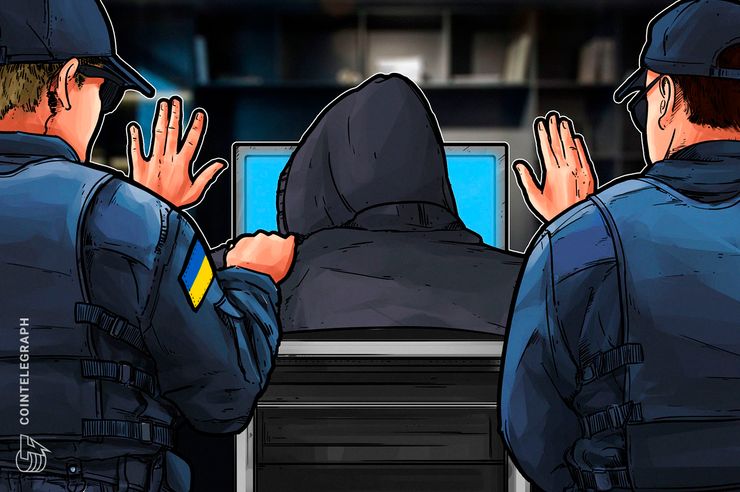 The cyber crime unit of the national police of Ukraine arrested a 32-year-old man from the Bukovina region who allegedly placed cryptojacking software on a number of educational websites that he created and administered.

The unspecified websites and internet resources had 1.5 million monthly visitors, the police reported.

The police also stated that the installed malware on the websites was deploying visitors’ devices’ CPU and GPU power to illegally mine cryptocurrencies.

The authority has conducted a search in the house of the alleged cyber criminal and seized his computer equipment, bank cards, hard drives and notes for launched criminal proceedings. According to the report, the miner faces imprisonment for a term of up to six years.

Recently, AT&T Cybersecurity reported that crypto mining is one of the most observed purposes of hackers that attack businesses’ cloud infrastructures. In late February, notorious online crypto miner firm Coinhive announced that the service is shutting down since it reportedly become economically inefficient.