India to Use Blockchain to Improve Coffee Supply Chain 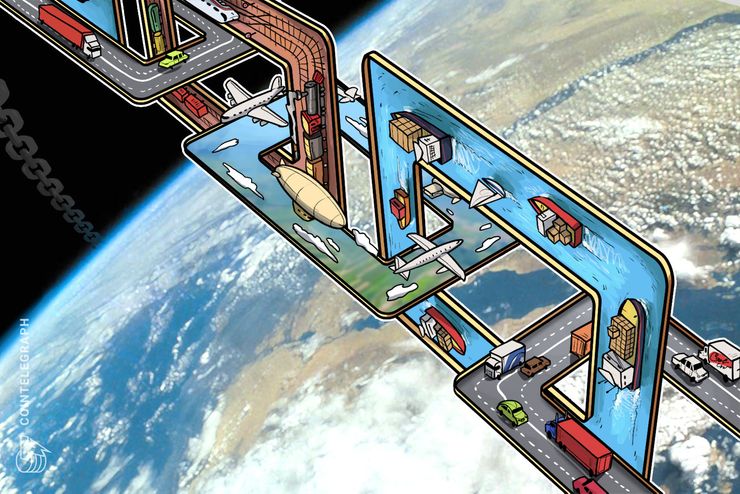 The Coffee Board of India has launched a pilot blockchain-based e-marketplace in order to integrate coffee farmers with markets. The development was announced by Indian Ministry of Commerce and Industry (MCI) on March 28.

The Coffee Board — an organization backed by the MCI to promote coffee production in India —  has rolled out an e-marketplace for coffee producers in order to reduce the number of intermediaries between coffee growers and buyers.

The product will reportedly be delivered in the form of an application and aims to improve transparency and traceability of coffee produced in India “from bean to cup.” To implement the project, the Coffee Board collaborated with M/s Eka Plus, а digital commodity management platforms for аgriculture.

According to Indian business publication Business Line, the application will initially launch in a pilot phase with a limited number of growers for the next four to five months. Should the test prove successful it will be expanded to all growers in the country. There are over 350,000 coffee growers in India, according to Business Line.

Blockchain has been actively adopted by food producers around the world in a bid to bring more efficiency to their supply chains. Recently, the United States National Pork Board partnered with startup ripe.io to test out a blockchain platform for pork supply chains. The new platform will purportedly enable the Board to monitor and evaluate sustainability practices, food safety standards, livestock health, and environmental protections.

In February, French President Emmanuel Macron advocated for the use of blockchain to innovate supply chain management in European agriculture. Blockchain can bring transparency to agricultural production and distribution to assuage mounting consumer concerns about products’ provenance and sustainability, Macron said.