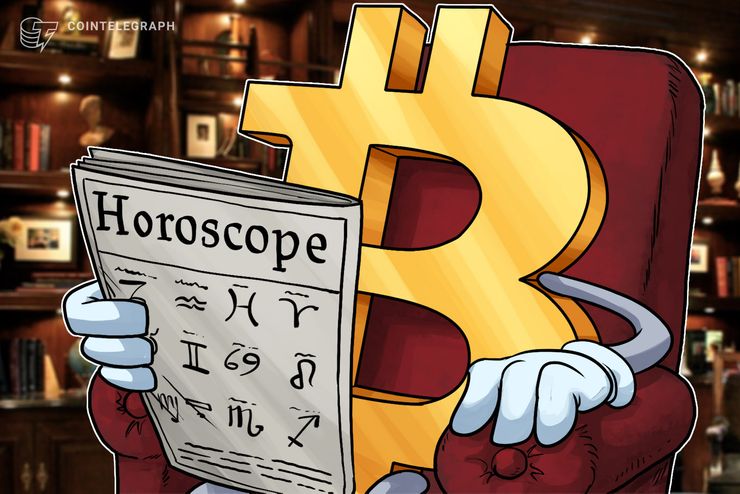 The chance of Bitcoin (BTC) recovering to its former five-digit highs this year is unlikely, a trading expert told MarketWatch on March 29.

While 2018 was a bear year throughout, in November a massive sell-off saw the valuation of major coins crash by double-digit percentages, with Bitcoin dropping below $5,600 for the first time that year.

Options trading — which allows traders to bet on whether the price of an asset will reach a certain level — has reportedly been gaining traction in the cryptocurrency space. Emmanuel Goh, a former JPMorgan Chase derivatives trader and founder of crypto data firm Skew, told MarketWatch that daily volume in the crypto options market has doubled since the beginning of the year.

Goh said, “We have a $10k September expiry, which is currently priced with a 5 delta.” This means that, according to options traders, there is a five percent chance that Bitcoin will reach $10,000 by September.

Goh also noted that there is even a $20,000 call option for June, but the probability of Bitcoin hitting that price is zero. A call option gives the holder the right to buy an asset at a set price by a certain time, but they are not obligated to do so. He added that the $20,000 call was likely a “bullish trade that was made last year when investors were still discussing the short-term possibility of making new highs.”

Despite the slow recovery from the “Crypto Winter,” some experts and traders are maintaining their bullish predictions for the seminal cryptocurrency. Arthur Hayes, co-founder and CEO of cryptocurrency trading platform BitMEX, recently predicted that Bitcoin will return to $10,000 this year, with $20,000 being the “ultimate recovery.”

Amid last year’s crash, billionaire and venture capitalist Tim Draper said that Bitcoin will reach a whopping $250,000 by 2022. Recently, Draper predicted that fiat money will become laughable and obsolete in five years.